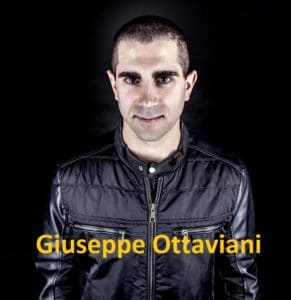 The Video – Live Stream after ASOT 900

Chock-full of colossal Trance bangers, this week’s episode of A State Of Trance marks the third part of the celebratory 900th episode. With brand-new cuts from MaRLo, Super8 & Tab, Aly & Fila and Key 40/50, plus a live set of Italian Trance icon Giuseppe Ottaviani, you can expect a truckload of Trance-scented greatness this week!

Ottaviani began studying piano at the age of 4 in Viterbo, a small Italian town near Rome. After attending music school in his early childhood and studying classical music as a teenager, he discovered electronic music. He started to play his first DJ sets at clubs and on local radio stations in 1995, and later began to use his computer to produce his own music. He met DJs Andrea Ribeca and Giacomo Miccichè in 1999, and they decided to start the music project NU NRG; the group began releasing tracks on Vandit Records in 2001.

Giuseppe left NU NRG in 2005 to pursue a solo career. Most of his tracks are released on Vandit, such as Linking People, Through Your Eyes and No More Alone with the vocals of Stephen Pickup.